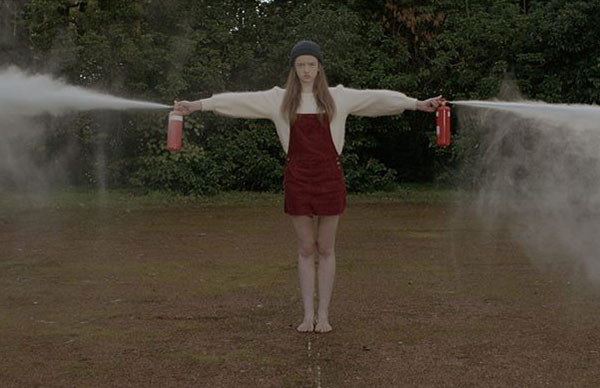 New Zealanders The Naked and Famous have released new song ‘Hearts Like Ours’ as the lead track from soon to be released sophomore album; ‘In Rolling Waves’, due out 16th September on Polydor and available to preorder here.

The new album will include 12 new tracks with Justin Meldal-Johnsen (M83, Beck and NIN) co-producing two, and will be the first album released since debut album ‘Passive Me, Aggressive You’ in 2010.

‘Hearts Like Ours’ is an affecting and uplifting track which draws comparisons with recent indietronica band Chvrches, and maintains the powerful and textured ballad-like chorus, featured in previous hit ‘Young Blood’. The video depicts a bunch of personalities from all walks of life defeating various emotional and physical challenges in their own ways, and was directed by Campbell Hooper and shot in Los Angeles and New Zealand.

The Naked And Famous will play: